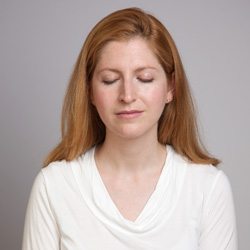 We also encourage students to learn and practice the advanced TM-Sidhi program to greatly accelerate vitality, happiness and academic success.

After learning Transcendental Meditation, one of the most enjoyable experiences a student can take advantage of is a TM Retreat. Sometimes called a residence course, a TM retreat provides a short departure from the rigors of academic study and gives greater emphasis to deep rest and self-discovery. As a new student you will have the opportunity to experience the benefit of a TM Retreat as part of your first academic course at MIU.

TM Retreats have a long history of adding extra richness to one’s practice of Transcendental Meditation in an atmosphere of good company, delicious food and pleasant surroundings. In just two days, you’ll feel refreshed in mind and body and be prepared to return to class with greater clarity, energy and happiness.

“The value of [a TM Retreat] is in clarifying the understanding about experiences that people keep on accumulating in their daily meditations.” – Maharishi

These courses are for MIU students who have completed the TM-Sidhi program.

Sign up for WPA Courses (for Sidhas or Governors). 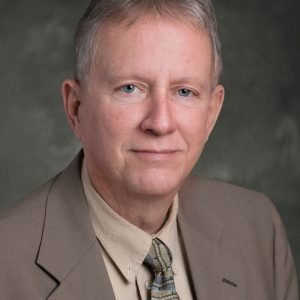 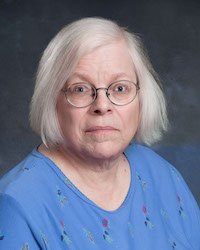